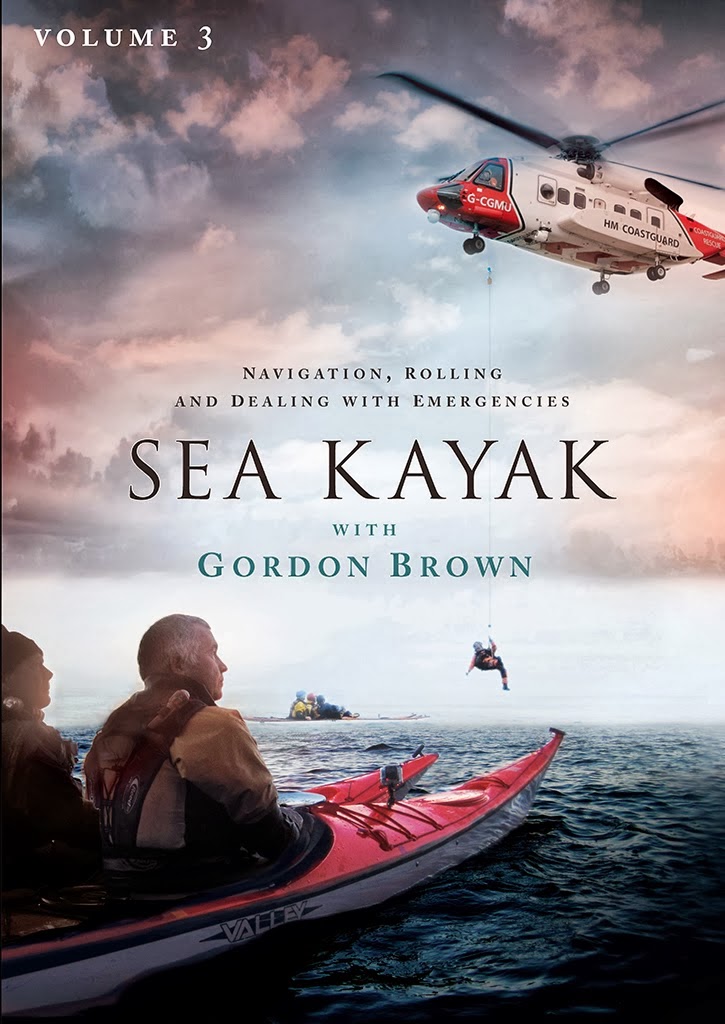 This DVD has 2.5 hours worth of content.  It costs $29.95 and is available for purchase from your local paddlesports shop or online from www.seakayakwithgordonbrown.com.
Posted by California Kayaker Magazine at 4:56 PM